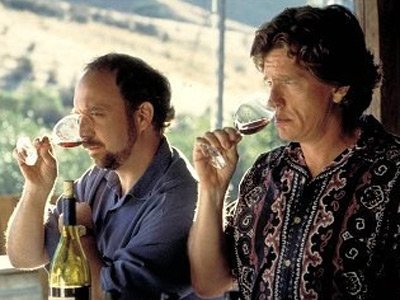 I often get asked the question, “Where were you last week? I saw a million pictures and videos popping up! Looks like it was fun!” To this I reply, “Oh, I was at the Wine Bloggers Conference, the #WBC14 event, where anyone who writes about wine, who loves wine and shares it with the world, comes together in one place to share experiences and enjoy the wine of the region together.”  According to Zephyr Adventures, the organization who runs it, “The Wine Bloggers Conference, having started in 2008, is the granddaddy of most niche blogging conferences. It has sold out every year and now attracts around 350 participants each year. The conference is an excellent opportunity for bloggers to connect with and learn from other bloggers as well as wineries, vintner associations, tourism marketing associations, and other wine-related businesses. The conference draws top keynote speakers and key industry representatives in addition to the many bloggers.” 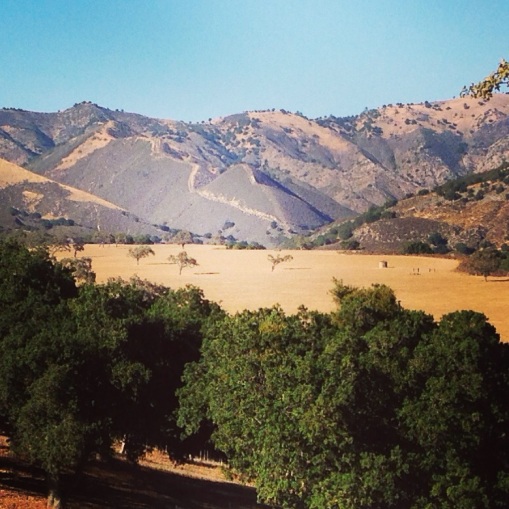 This year, it was in Santa Barbara, a place I had visited before and adored due to the sun, surf, and rolling hills. This time, I got to really try the wines in true detail. More specifically, I went to the region surrounding the quaint town of Buelton…yes, this is the Buelton, of the movie Sideways. Sideways is now celebrating its tenth year of snubbing Merlot and exalting Pinot Noir. This movie had a huge impact on the wine industry. In the April 2008 issue of Wine Business Monthly, George Schofield refers to the “debacle following the release of the ‘Sideways’ motion picture” when discussing the effects of the movie on Merlot sales.  Did this movie really alter consumer-buying patterns and change demand for either Merlot or Pinot Noir?  “Sideways” was released on Oct. 22, 2004, ten years ago, and it was nominated for five Academy Awards on Jan. 25, 2005.  It won one, for best-adapted screenplay,–and closed May 19, 2005. With popularity like this, how much does movie culture ultimately affect the wine industry?

In the panel, “The U.S. Wine Consumer: Who, What & Where,” given by Wine.com, it found that there was a significant effect on consumer behavior after 2004 and the movie is still impacting sales today. Initially the sales of Merlot went down, while the sales of Pinot Noir skyrocketed. This affected not only consumer behavior but also wine-growing decisions. More acreage was dedicated to Pinot Noir, and the movie also made the US more open to new wine regions, such as Oregon and New Zealand, growing Pinot Noir.  Meanwhile, Merlot, was considered a shunned grape variety, at least for a few years and struggled to compete with the popularity of Pinot Noir.

In a 2012 article in the Wall Street Journal on Merlot, referring to wine retailers, Lettie Teague stated,  “Merlot sales were stable at best and at worst were losing ground. In most cases, Merlot drinkers had simply moved on to other varietals such as Tempranillo and Malbec.”  In one marketplace in New Jersey, Merlot sales were considered “slow” and accounted for less than 1% of total wine sales.  Moreover, these is less acreage dedicated to Merlot, at least in California, whereas in Washington the acreage has increased slightly. A study was done at Sonoma State on the “Sideways Effect, looking specifically into the change in demand for Merlot and Pinot Noir Wines (click here for the fascinating paper).

According to the Wine Institute, there were more than 53,000 acres planted to Merlot in 2006, but in 2012, there are now 45,000 acres planted to the grape.  In Washington, acreage planted in Merlot grapes is up from 5,000 to 8,000 acres; however, for Cabernet Sauvignon, the acreage has doubled in the same amount of time.

In conclusion, yes, movie culture does have an effect on the wine industry and the culture surrounding it. However, don’t let what others are drinking necessarily affect what you will enjoy. I have always believed that if you love something, drink it!  Who cares whether it is sweet, or dry, or Merlot?…Enjoy it, and share it.

Helping You Find Actionable Solutions During this Difficult Time

When life with a toddler demands a good dose of humor and an incredible glass of wine. #mommyblogger #wine #toddlerlife

The latest news on WordPress.com and the WordPress community.

the random musings of a museless mind

Wine, food & travels from around the world.